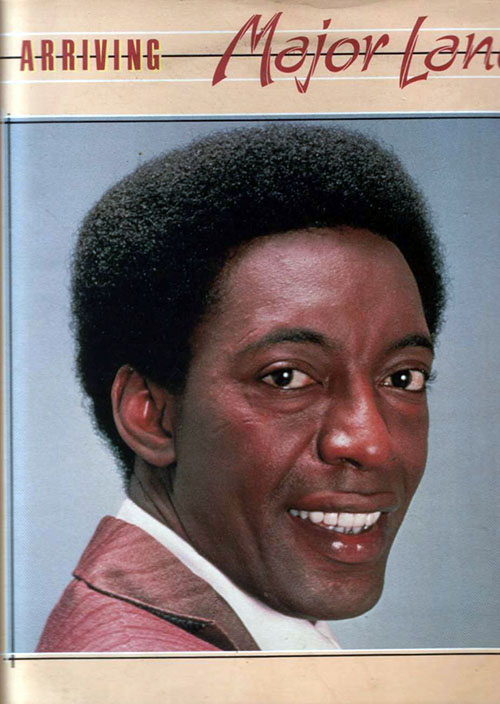 There has been some dispute over Major Lance's birth year; some sources claim he was born in 1941 or in 1942 (as Lance claimed). However, 1939 appears to be the correct year of birth. In the 1940 U.S. Census, there is a "Mager" Lance listed in Washington County, Mississippi as the one-year-old son of Lucendy Lance, a widow. Lance's gravestone also states he was born in 1939. 'Major' was his given forename, not a nickname or stage name. 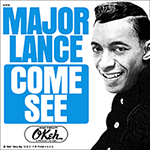 Lance, who was one of 12 children, moved with his family to the midnorth side of Chicago in the Cabrini-Green projects, a high-crime area, as a child where he developed a boyhood friendship with Otis Leavill, both attending Wells High School. This was the same school Curtis Mayfield and Jerry Butler attended. Mayfield called Lance a "sparkly fellow, and a great basketball player, which is probably how we met. His hero was Jackie Wilson, and he was always coming round and looking through my bag for songs that I'd written but didn't want to do with the Impressions. He was pretty good at picking them, too. Lance was also a baseball player. Lance and Otis both did boxing, and also singing as members of the Five Gospel Harmonaires. Both of them also worked together at a drug store.

Lance and Otis Leavill formed a group named the Floats in the mid-1950s but broke up before recording any material. Lance became a featured dancer on a local television show, Time for Teens and presenter Jim Lounsbury gave him a one-off record deal with Mercury Records. Mercury released his single "I Got a Girl", written and produced by Curtis Mayfield, in 1959; it was not successful. Lance worked at various jobs over the next few years. 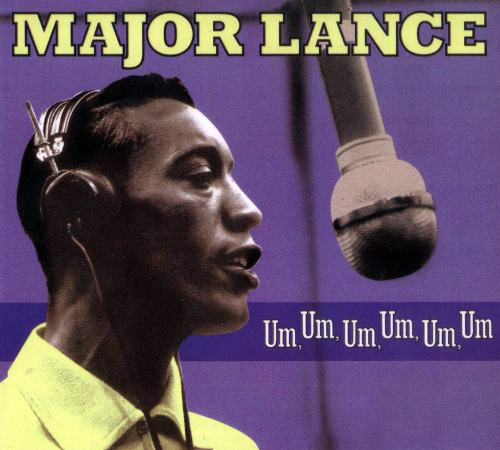 In 1962 he signed with Okeh Records on Mayfield's recommendation. Major was constantly showing up at the Okeh offices, offering to run errands for Carl Davis, telling him about the record he'd once made and how he and Curtis Mayfield were friends from their childhood. His first single, "Delilah", was not successful, but established his partnership with a writing and arranging team of Mayfield, Carl Davis, and Johnny Pate, often with members of Mayfield's group the Impressions on backing vocals. Together they developed a distinctive, Latin-tinged sound which epitomised Chicago soul in contrast to music recorded elsewhere. The second Okeh single, "The Monkey Time" (also written by Curtis Mayfield), was Major Lance's first hit, became a #2 Billboard R&B chart and #8 pop hit in 1963.

"The Monkey Time" became Okeh's first hit single for 10 years. "That was my introduction with working with Carl Davis," Pate said. "We had a ball, making some very great music." A succession of hits followed quickly, including "Hey Little Girl", "Um, Um, Um, Um, Um, Um" (his biggest hit, reaching #5 in the US pop chart and #40 in the UK, where it was his only chart success), "The Matador" (the only one not written by Mayfield), "Rhythm", "Sometimes I Wonder", "Come See", and "Ain't It A Shame".

In 1965, Pate left Okeh and Mayfield began to concentrate on working with his own group. Lance and Davis continued to work together, and "Too Hot To Hold" was a minor hit, but they had diminishing success before Davis in turn left the company.

Touring in the United Kingdom

During the 1960s, Lance toured the UK, where he was supported by Bluesology, a band including pianist Reggie Dwight, later known as Elton John. Over the next two years he worked with several producers, with only "Without a Doubt" becoming a minor hit in 1968. Soon afterwards Lance left Okeh and moved to Dakar Records, where he had the Top 40 R&B hit "Follow the Leader." He then moved to Mayfield's Curtom label, which resulted in his last two Top 40 R&B hits, "Stay Away From Me (I Love You too Much)" and "Must Be Love Coming Down." "Stay Away From Me" was also listed #4 in Jet Magazine's "Soul Brothers Top 20". He left Curtom in 1971, and recorded briefly for the Volt and Columbia labels. 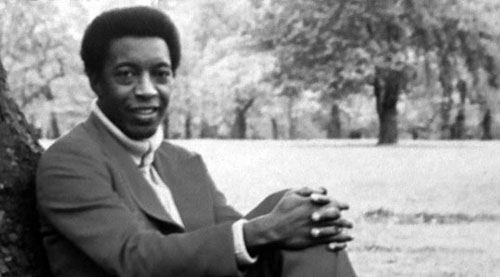 In 1972, he relocated to England, so as to capitalize on the success of his older records among fans of Northern Soul music, in dance clubs which played mostly rare and obscure American soul and R&B records. According to one writer, "the Major's contribution was truly phenomenal and unforgettable...[He] was to become legendary as a UK club act, known to deliver 110% at every performance." In 1972 while in England he recorded an album, Major Lance's Greatest Hits Recorded Live at the Torch, recorded at the Torch, a club in Stoke on Trent, which has been described as "perhaps the best Northern Soul album ever made".

Lance returned to Atlanta in 1974, and recorded an updated disco version of "Um, Um, Um, Um, Um, Um" for Playboy Records. He set up a new label, Osiris, with former Booker T and the MG's drummer Al Jackson, but again with little success, and his career hit a downward spiral. He briefly recorded for Motown Records, and released the last ever single on its Soul Records subsidiary, "I Never Thought I'd Be Losing You", in 1978. He later found that his recordings had become popular on the beach music circuit in the Carolinas, where he continued to undertake live performances. He recorded a comeback album, "The Major's Back", and several tracks for the Kat Family label. His final performance was in June 1994 at the 11th Chicago Blues Festival.