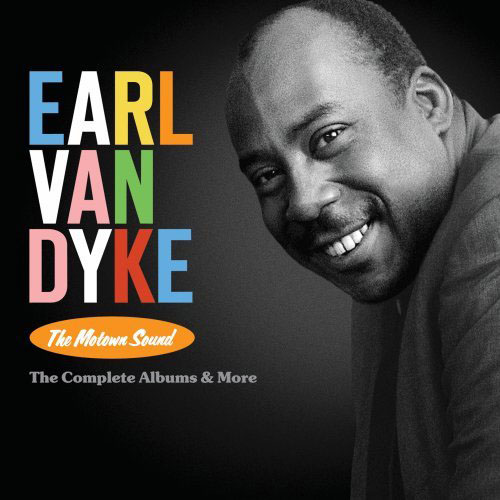 Van Dyke, who was born in Detroit, Michigan, United States, was preceded as keyboardist and bandleader of the Funk Brothers by Joe Hunter. In the early 1960s, he also recorded as a jazz organist with saxophonists Fred Jackson and Ike Quebec for the Blue Note label.

Besides his work as the session keyboardist on Motown hits such as "Bernadette" by The Four Tops, "I Heard It Through the Grapevine" by Marvin Gaye, and "Run Away Child, Running Wild" by The Temptations, Van Dyke performed with a small band as an opening act for several Motown artists, and released instrumental singles and albums himself. Several of Van Dyke's recordings feature him playing keys over the original instrumental tracks for Motown hits; others are complete covers of Motown songs.

Van Dyke played the Steinway grand piano, the Hammond B-3 organ, the Wurlitzer electric piano, the Fender Rhodes, and the celeste and harpsichord. He played a toy piano for the introduction of the Temptations' hit, "It's Growing". His musical influences included Tommy Flanagan, Hank Jones, and Barry Harris.

Van Dyke died of prostate cancer in Detroit, Michigan, at the age of 62.