She was born in Detroit, Michigan, and was adopted by the actress Lillian Randolph, who appeared in It's a Wonderful Life (1946) and many other movies. Barbara's show business career began – under the name Barbara Ann Sanders, having taken the name of Lillian's second husband - when she was eight years old, playing the part of Tanya in Bright Road (1953) with Harry Belafonte and Dorothy Dandridge. In 1957, both she and her mother Lillian briefly joined Steve Gibson's, vocal group, The Red Caps, as singers. However, regardless of common belief, Lillian Randolph and Steve Gibson were not sister and brother and he is, therefore, not Barbara's uncle (although she may have affectionately referred to him as such). 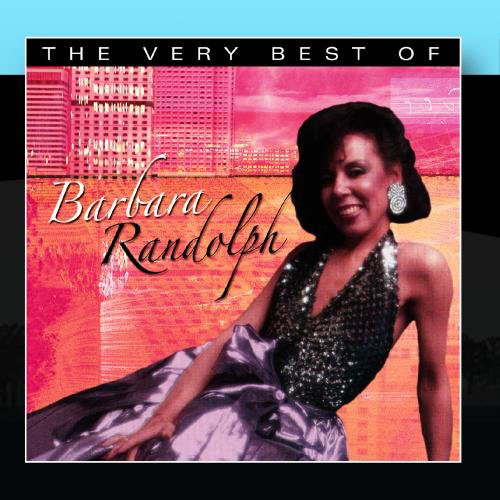